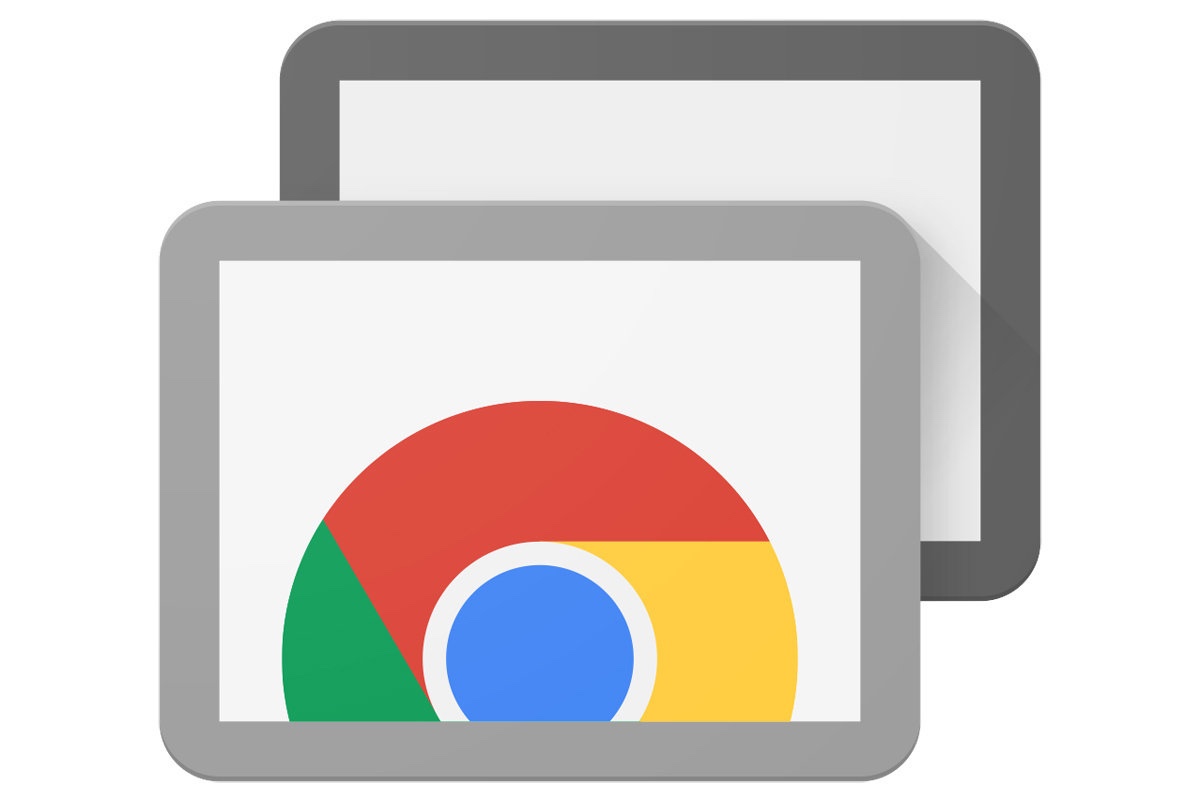 For a long time I have used TeamViewer to access my computers at home and for family members in other states when ever they had a technical problem. More recently I set up a home server using Windows Server (completely legit copy….) because of some of the added abilities for its use case. Most of what this server is used for is streaming content to the various tv’s around the house but it does a couple other tasks as well. TeamViewer assumes that any computer running Windows Server editions is used in a commercial environment and as such will only give you a trial of the software to use. Obviously I don’t want to pay for it and I went looking for other options. With out opening up ports on my network leaving me with the potential for a compromised network windows default RDP protocol and VNC are both out of the question. In comes Chrome Remote Desktop. This handy app is provided by Google and they don’t try and charge me for it! YAY!!! They have apps for Windows, Mac, Linux, Android, and iOS. While the interface is not quite as refined as TeamViewer or RDP overall the functionality is definitely there and it does exactly what it needs to. That is allow me to access my computers from anywhere in the world using my laptop, iPad or iPhone. So check it out if your tired of TeamViewer blocking your connections because they think you are using it for commercial ventures and get back to downloading those completely legal movie streams.