Unlimited Music and skips on pandora 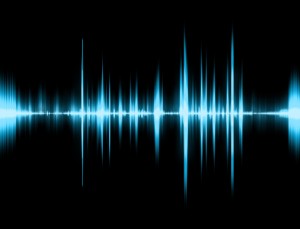 Alright if you are anything like me you really like to listen to music but I myself can not afford to buy enough songs to satisfy my diverse listening choices. Because of that I use Pandora… A lot….

So much in fact that my  radio in my truck automatically connects to my phone and starts playing pandora by default and I dont even know what radio stations are around me in my area . As a result I run out of time on pandora quickly and I cant stand not being able to skip songs when one comes on I do not like. This post is to help those like me learn how to bypass the system and get no ads and skip as many times as your heart desires on multiple platforms including Windows computers, Android devices, and iPhones.

THIS POST IS IN NO WAY CONDONING THEFT OF MUSIC OR PIRACY. IT IS SIMPLY EDUCATIONAL TO SHOW HOW IT CAN BE DONE . WHAT YOU DO WITH THE KNOWLEDGE IS PURELY UP TO YOU AND YOU ARE SOLELY RESPONSIBLE FOR ANY CONSEQUENCES  OF YOUR ACTIONS

First I am going to start off with the simplest and easiest one to do.

This one was extremely simple

Once installed there will be a couple icons listed. To listen to Pandora just click the Listen Only icon, log in, and enjoy. Simple as that. Your regular media controls will work so you can skip songs and pause while in the middle of what ever game you so desire to play!

You use this client just like the one off the app store but it does not stop you from rapidly clicking the skip button to your hearts content! (although I would recommend some sort of self control)

This one requires you to jailbreak your iDevice. Don’t know how to do this? CLICK HERE be sure to read up on the risks and the proper way to perform the jailbreak and above all DO NOT PAY A WEBSITE TO DO IT! 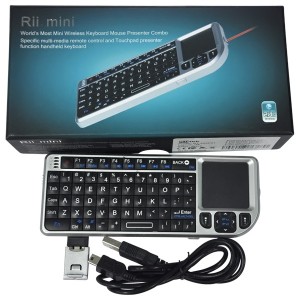 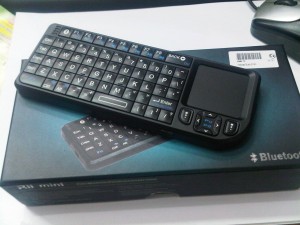 Build a Hackintosh Mini on the cheap!

Ok so about a month ago my hard drive began to fail. It was not completely gone but it wouldn’t boot either. So that is what my next series of posts is going to be about.

The series is going to be as follows.

2. How to prevent data loss

3. What to do when your disk fails

So lets get started…

WHAT CAUSES A HARD DRIVE TO FAIL

Just like a car your hard drive will eventually fail. Moving parts break down over time. The time it takes for it to fail is different for every drive. I have a drive in my computer right now that has been working for over 5 years while the old drive I just pulled out lasted just over a year.

The internals of a drive are very sensitive the drive heads [what reads the data] float a micron above the platters [the disks that hold the data] and when a drive is put through a lot of vibration the heads can become offset causing a hard drive to fail.

Heat is also a problem that can cause a hard drive’s life span to be shortened. It is important to make sure your computer is in a cool room and there is enough air flow inside the case of your computer.

Static is a major computer killer. This one mostly only applies to people working on computers. It is extremely important to make sure you don’t transfer static to your hard drive. When ever installing components into a computer make sure to wear a static wrist band. If you don’t have one make sure to touch the side of your computer.

Power Surges are also a point of failure. To help prevent this make sure that your computer is ALWAYS connected to a name brand surge protector. [not the cheap ones you can get at the dollar store]. Most surge protectors come with some sort of insurance. For example if my computer failed while plugged into its surge protector and its because of a power surge I have upto $100,000.00 of coverage on it.

In my case my drive had a head / platter issue. When it would try and read I could hear a clicking sound from the heads trying to read.

In part 2 I am going to talk about Data Recovery Hospital and how to prevent data loss mostly by way of proper backups and disk clones.

Ok so I am trying to get back in the grove of posting again so here is one…. its me showing off my truck 😛

Ok so I bought this 1998 Ford F-150 back in august and was happy because it was my first truck/car. It has a 4.6L V8 engine that currently has 140k miles and is white with regular cab and a short bed. Well I was not satisfied with the radio in it… So how do you fix that? NO!!! You dont take it to a shop and have them put one in… you do it yourself 😛 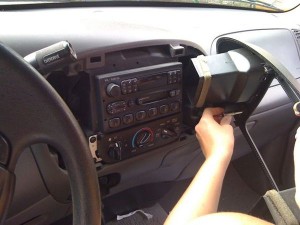 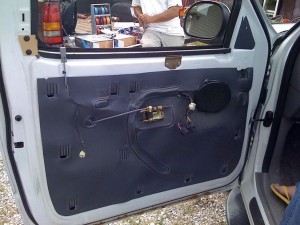 [Had to replace the speakers in the door] 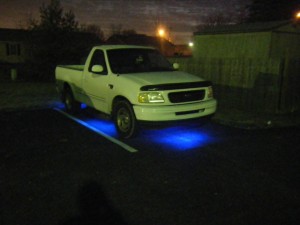 [the truck is white with a LED underglow kit that changes from blue to red green teal white purple and a couple shades in between it also has different flashing and strobe patterns… Illegal as hell to strobe blue or red tho :P] 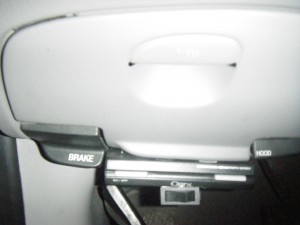 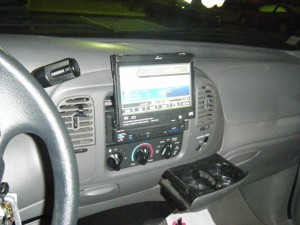 [Gotta have a good radio right? 7 inch motorized flip up touch screen DVD player with USB and SD card inputs. It also has AV inputs on the front and back of the unit for xbox / digital converter box…ect..ect..ect. It also has a hookup and mode where when you put the truck in reverse it activates a rear view camera. Oh ya and bluetooth for handsfree cell phone use with a mic that was ran up next to my sun visor on the drivers side.] 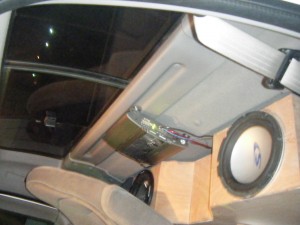 [Cant have a system in a truck with out an amp and subs right? I have 2 10″ subs with 2 different amps… Ya they dont match. One is a PPI 400 Watt amp powering a 10″ Alpine Type S sub. The other is a Crosfire BMF 600watt powering a 10″ Dual Voice Coil Power Acoustic sub. There is also a 2 FARAD Power Acoustic  capacitor and a cheap power distribution block. Along with about 700FT of hot ground remote and RCA wires all hidden running through the truck for the subs amps and capacitor]

All in all I spent about $700 on stuff for my truck between the system and underglow kit and I am not done yet… I am considering tossing 2 15″ Powerbass subs in the bed of the truck [I have a topper to put on it] along with ANOTHER amp. I also have a friend who is talking about air ride and NOS!!!! 😛

Ya I know I take to much pride in my truck

How USB Thumb Drives Are Made

Strangely I just bought a 4gb U3 jump drive yesterday 😛

Xbox Slim Makes Me Feel All Warm And Fuzzy Inside 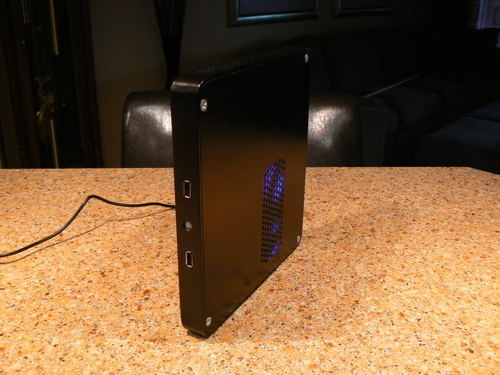 Ok so as of now the paint is done and the lights are in waiting on an adapter wireless controler and a few other goodies to wrap this mod up!

Follow the whole thing in the forums! While you are there you might as well join the community 🙂

Ok so I have an exchange email account that I use for all my email and contacts to sync between my iPhone and my pc. [mostly mobile email and contacts because I use imap on my desktop for emial] well my exchange host had to move boxes today and thats fine no big deal. However they failed 😛

To make the long story short, simply unselect IPv6 from the properties of your NIC AND (it’s very important) make a changes to the HOSTS file. Simply open up your hosts file and make the following changes:

That SHOULD correct the issue

You can confirm that this works by doing a “telnet localhost 6004″.