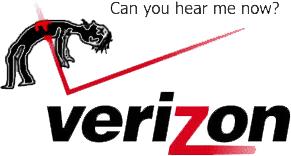 Fail Of The Day: AT&T