At&T has a new “Unlimited” plan 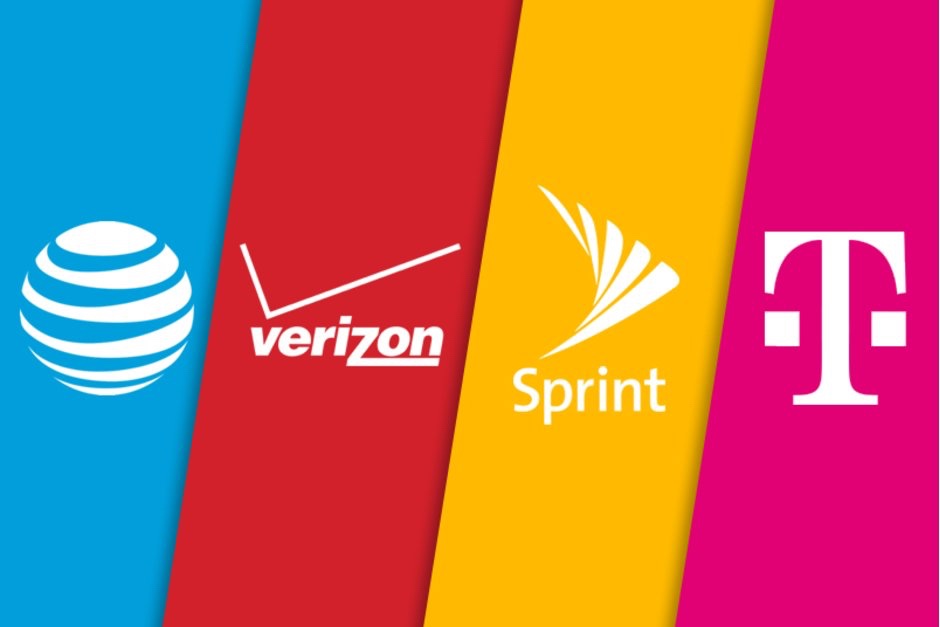 So in the news recently was a breach of a VPN server owned by Nord VPN. Media outlets keep covering it like its the biggest thing since Experian leaked the personal info of a lot of people. In reality the server that was accessed did not store any user data nor did it contain any logs. The only thing the hackers obtained was a key that would allow them to set up a spoof server.

Theoretically they could set up a server and direct Nord VPN users to it and then harvest data of the users from there. The problem here is that it would require them to send out tens of millions of spam phishing emails to people in hopes that someone uses Nord VPN and clicks it thus directing them to the spoofed server. In reality the chances of a exploit of this nature would not be as rewarding as some of the other schemes that hackers are using these days.

As to why Nord VPN took so long to release the info about the breach. From what I have seen on various news sources I have seen it claimed that they were investigating, among other things. My thought? They didn’t see it as being important. Considering that they did not leak any user data and no other servers were compromised it would seem that the best corse of action would be to audit the security of all the other servers in the network and make sure they are secure. From there its just a matter of damage control. Why would you release that you have been hacked when the hackers got essentially nothing out of it.

The reality of this just shows that anything is able to be exploited given the right set of circumstances and that you need to do what ever you can to protect your personal info and data to the best of your ability. Probably be a good idea to have a plan to mitigate the effects of a breach on your personal data should it ever happen.

You may look for other VPN providers at BrownCoupon.

This is just my opinion on the matter but hey we all have one right?

Run Ubuntu inside windows! [With out a program like vmware]

Decription: Run Ubuntu within windows with out using vmware [or any program like it]

Best of all its portable!

[Sorry about the video time caused me to rush it] Ok so I iv always been knocking the Eee but its only cause it dosent have enough power, Tracker really loves the thing but for me its not powerful enough. I really want a UMPC but i want a good one, and now i think iv found it.

Well folks — it’s official. The Everex / Packard Bell / FIC Nanobook / Cloudbook / CE260 (phew) that we recently got some face time with is actually coming Stateside… to Wal-Mart. That’s right, the Eee crown-threatener will be available on January 25th of this year, featuring a 1.2GHz VIA C7-M CPU, 512MB of RAM, a 30GB hard drive, and a 800 x 480 display for the extra-affordable price of $399. The system will be sporting Everex’s gOS Rocket, the Google-ified version of Ubuntu which powers the company’s cheapo desktop. Watch your back, front, and sides, ASUS.