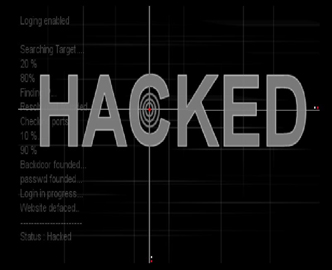 Ok so here is the deal the Australian Police thought they had taken down a large hacker group called r00t-y0u.org.

Well they didn’t take them all out apparently and a short time after one of the hackers managed to gain access to one of the servers that stores some important data because the police did not properly secure their mysql servers.

A police spokeswoman tried to downplay the breach, stating:

“The [purloined] information consists of directory file names of previously compromised credentials. No information or files exist that have, or could have, been compromised.”

Do you believe that? I don’t…

In any event maybe next time they will make sure they get them all and not just gloat about it on TV!

If you couldn’t tell here this is a DOUBLE FAIL.