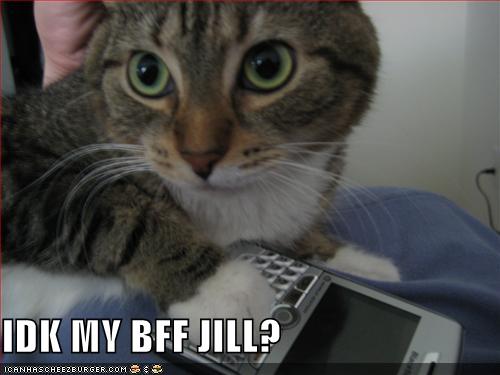 Ok so apparently these 2 guys spent the month of march racking up 217,000 text messages between the 2 and ended up getting slammed with a bill for it. Now the fail is not them texting that much [or is it O.o] rather it is T-Mobile that fails in this one.

Get ready everyone this is a MULTI FAIL!

T-Mobile has sent me a few letters each 2 pages and on each page there was 2 to 3 lines of text stating that the password on my t-mobile account was changed. WTF? Email that shit.

*sigh* T-Mobile is the fail of the day for today.

Category: Fail Of The Day